We use cookies and other technologies to analyze visitor traffic, improve your experience, and support our site. By clicking “I Agree”, you consent for us to set advertising cookies and provide you with tailored ads in accordance with our Privacy Policy.

We are proud to announce that 27 Laserfiche customers have been named the top digital cities in the U.S. for 2014 by e.Republic’s Center for Digital Government and Digital Communities Program!

This year’s survey honored municipalities that have made strides in embracing transparency and focusing on what their citizens want from their governments:

Do you want to become a top digital city? Learn how to maximize your IT budget with best practices from the Center for Digital Government by getting your free copy of “The Vital Asset for Today’s Government – Best Practices in IT Spending.” 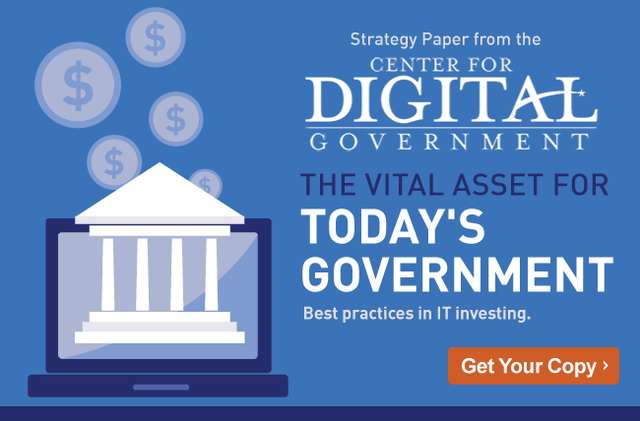