Laserfiche Connector for ScanSnap from CDI

The Laserfiche connector for ScanSnap allows users to automatically import scans from a ScanSnap scanner into Laserfiche.

If a Laserfiche client folder is not open when scanning via a ScanSnap scanner, the connector will prompt the user to select a folder from a Laserfiche repository where the documents will be imported. After selecting a folder, the user will be able to apply metadata to the document. 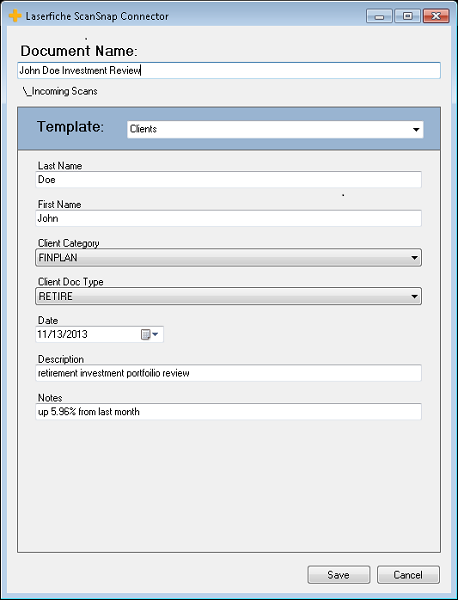 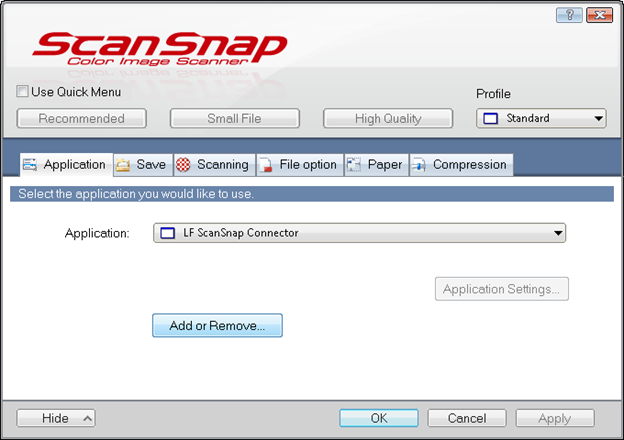 The ScanSnap Connector for Laserfiche from CDI provides the following features:

CDI is a document management solutions provider specializing in creative solutions using Laserfiche.  Proud to be partnered with Laserfiche since 2002, our trusted solutions, built by CDI, have benefited hundreds of Laserfiche users internationally. The CDI suite of products are designed around expanding the functionality of ECM through smarter integration.

CDI’s headquarters is based in Hudson, Wisconsin, and operates satellite offices in Eugene, Austin, Los Angeles, and Seattle.